The Shasta Valley RCD is implementing a project funded by the National Fish and Wildlife Foundation to restore meadow habitat at Elk Flat, Mud, and Bitterbrush meadows in the McCloud Flats area on the Shasta Trinity National Forest.

This project will masticate the encroaching vegetation and fuel buildup in the meadows to allow the safe and effective reintroduction of prescribed fire to restore the structure and function of these critical meadow systems. The Forest Service will follow up the SVRCD treatments with prescribed fire.

Early-seral meadow systems provide important wildlife habitat, water storage and filtration, and have been degraded or lost from vegetation encroachment after the diversion from historic disturbance regimes of frequent fire and periodic flooding.

These dry meadows were created by a combination of soil deposition off of the slopes of Mt Shasta, dense “hardpan” soils, and frequent fire that kept trees and brush at bay.

Fire suppression over the past century has allowed brush and conifers to establish and decrease the size and function of these important habitats, diminishing meadow areas at Elk Flat to less than 50 percent of its extent in 1944 as recorded by aerial photos taken at the time.

SVRCD hired contractors to masticate small diameter trees and brush that have encroached in the meadow systems to reestablish early seral habitat of open grass with seasonal streams and small wetlands in the meadows as they are restored to their historic footprint.

The project also enhances the edge habitat between the forest and the meadow that is important to Northern Spotted Owl and other raptors for forage opportunities. 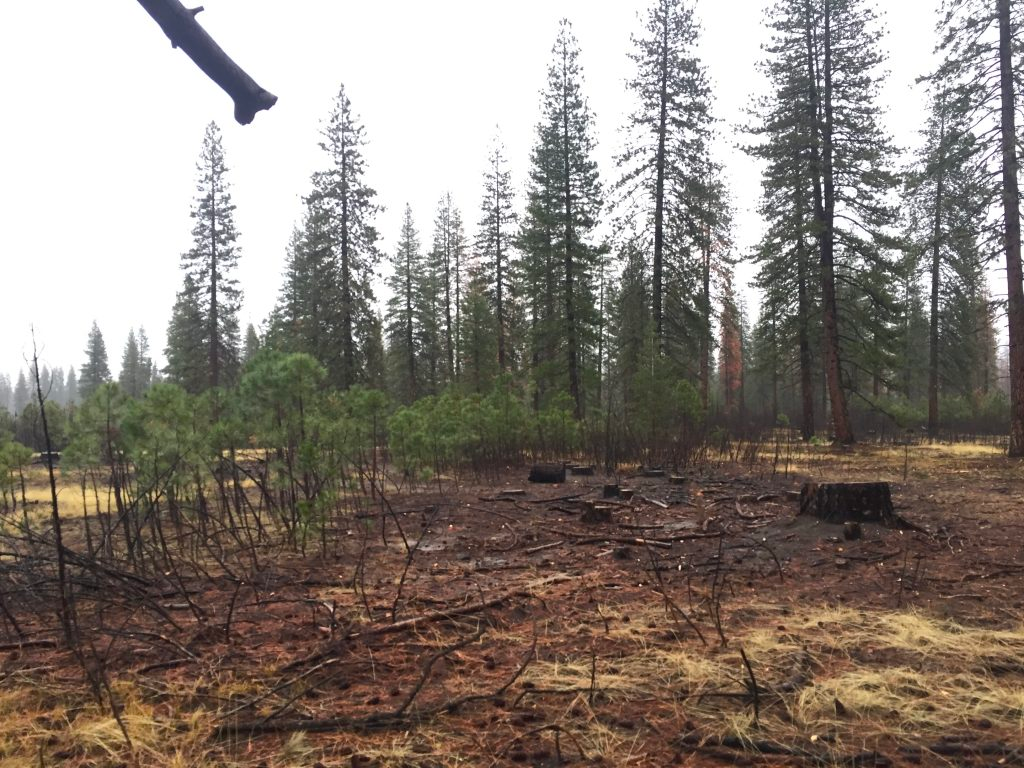 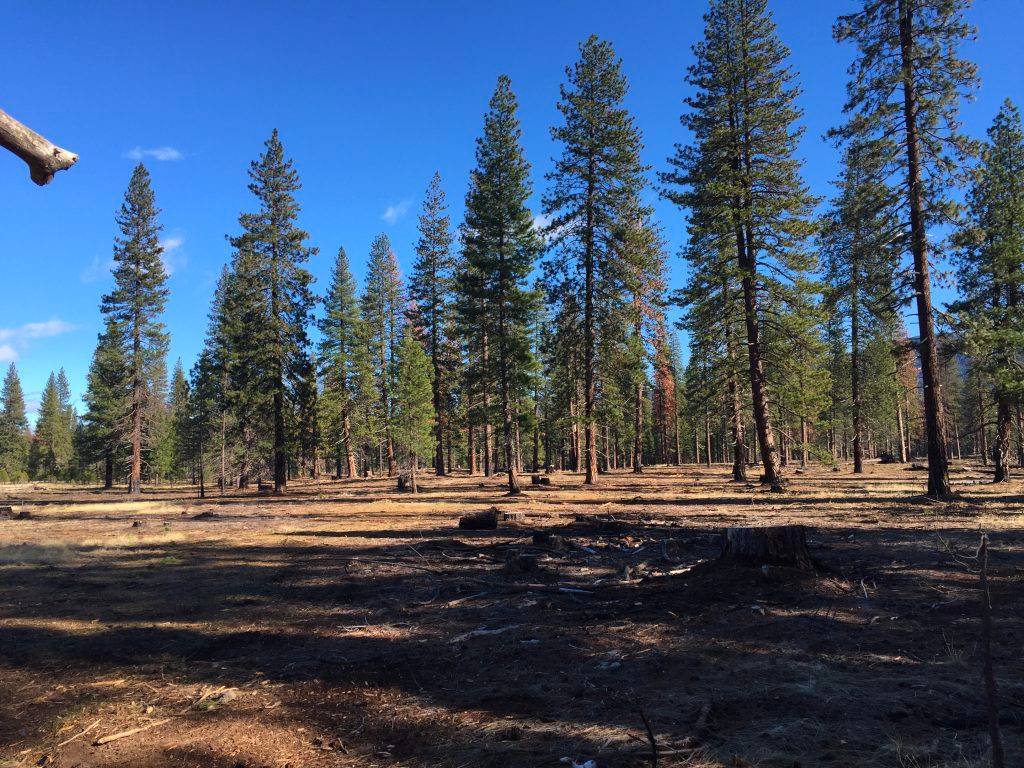 At Mud Meadow, due to the hot weather in summer 2021, heavy volumes of silt from melting glaciers on Mt Shasta that are usually insulated by blankets of snow flowed into Mud Creek, flooded Pilgrim Creek Rd and the meadow.

This melt water stirs up the volcanic ash and washes it into the meadows where the silt is deposited. In this way, along with the removal of the trees and brush, the meadow is on the path to restoration.

Next year, we expect grasses and sedges to push their way through the silt while other herbaceous plants seed into the openings. The Forest Service plans on burning the meadows over the next few years to maintain the processes that keep these meadows open and productive parts of the forest ecosystem. 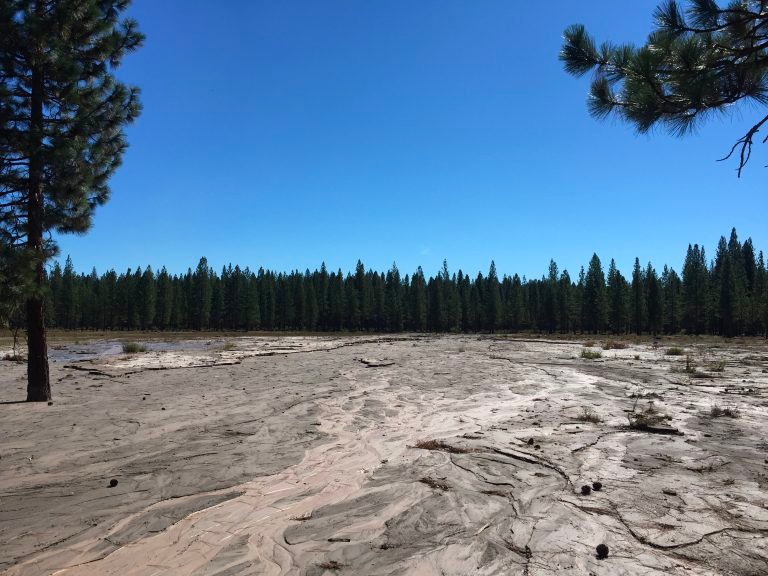 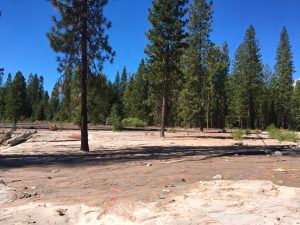 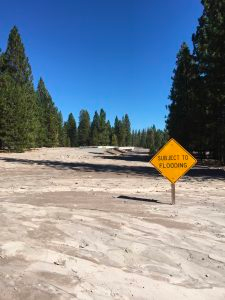 Work is slated to continue to Bitterbrush meadow in 2022.